Please take a few minutes to complete the following survey. Thank you.

Washington – Late yesterday, the U.S. Center for Medicare & Medicaid Services (CMS) released its final nursing home arbitration rule, allowing nursing homes to force residents into arbitration and depriving them of access to the courts in case of a dispute. In 2017, National Consumer Law Center and dozens of other advocates filed comments with CMS condemning the proposed move to strip legal rights from residents in long-term care facilities.

“It is outrageous that the federal government has rolled back this key protection that gave nursing home residents and their families the right to hold nursing homes accountable for abuse, neglect, and failure to safeguard loved ones.

“Forcing disputes into a secretive system before a private arbitrator, often chosen by the nursing home, with no appeal if the arbitrator ignores the facts or gets the law wrong, is deplorable. The previous rule prohibiting forced arbitration in contracts was adopted in 2016 after CMS examined years of data showing abuse and neglect in nursing homes and long-term care facilities. CMS also concluded that forced arbitration clauses contribute to a lack of accountability and shield wrongdoing from the public spotlight. CMS conducted a literature review and also reviewed court opinions involving arbitration in long-term care facilities. Many of the articles reviewed provided evidence that pre-dispute arbitration agreements were detrimental to the health and safety of LTC facility residents.

“Everyone should be outraged at this injustice which gives a “get out of jail” card to nursing homes that neglect or cause the death of some of our nation’s most vulnerable and fragile people.”

The Agency on Aging of South Central CT is looking for partners for the annual TEARS Conference.  Go here for more information.

Legal helplines and hotlines receive many calls each day that have to be screened for urgency and eligibility. Helpline providers also have to keep information organized for facilitating return calls and case management system input. Systems like automated workflow can improve the experience for both callers and helpline providers. This webcast will present a legal helpline case study to explore how a dynamic case management system allows legal aid providers to automate workflow (with no coding required), integrate with other software, collaborate with internal and external partners, and improve analytics through artificial intelligence embedded applications.

Sponsored by The National Center on Law and Elder Rights

The Nebraska Department of Health and Human Services, State Unit on Aging is co-sponsoring a training for professionals in the aging network, attorneys, bankers, social workers, healthcare professional, APS staff and long-term care ombudsmen and their volunteers.  Kathy Greenlee, President & CEO, Greenlee Global, LLC and former Assistant Secretary of Aging, Administration for Community Living, U.S. Department of Health and Human Services is the featured speaker.  Topics covered will include advance directives, frauds and scams, the aging network and legal services for the elderly and pharmacy-related issues for seniors. This training will take place via live-stream on August 20. Participants may view the live-stream on their individual computers, or go to any of the ten physical locations in Nebraska showing the stream. Participation is free, but registration is required.

The agenda and registration details are posted at www.dhhs.ne.gov/agingtraining.

Courts name guardians to protect adults from abuse, neglect, or exploitation; however, in some circumstances, guardians are perpetrators of such actions. Guardians wield immense power over adults in their care. More information is needed on the extent and consequences of abuse by guardians. However, recent media reports, as well as reports by the Senate Special Committee on Aging and the Government Accountability Office (GAO), and Background Briefs by the National Center for State Courts, highlight egregious cases in which guardians have taken advantage of their positions.

In this webcast, NCLER will cover the following on abuse, neglect, and/or exploitation by family or nonprofessional and professional guardians:

This webcast is  part of the National Center on Law and Elder Rights (NCLER) Elder Justice Toolkit, and builds on previous Toolkit webcasts, including Elder Abuse: Mandatory and Permissive Reporting For Lawyers and Signs of Abuse, Neglect, and Exploitation. 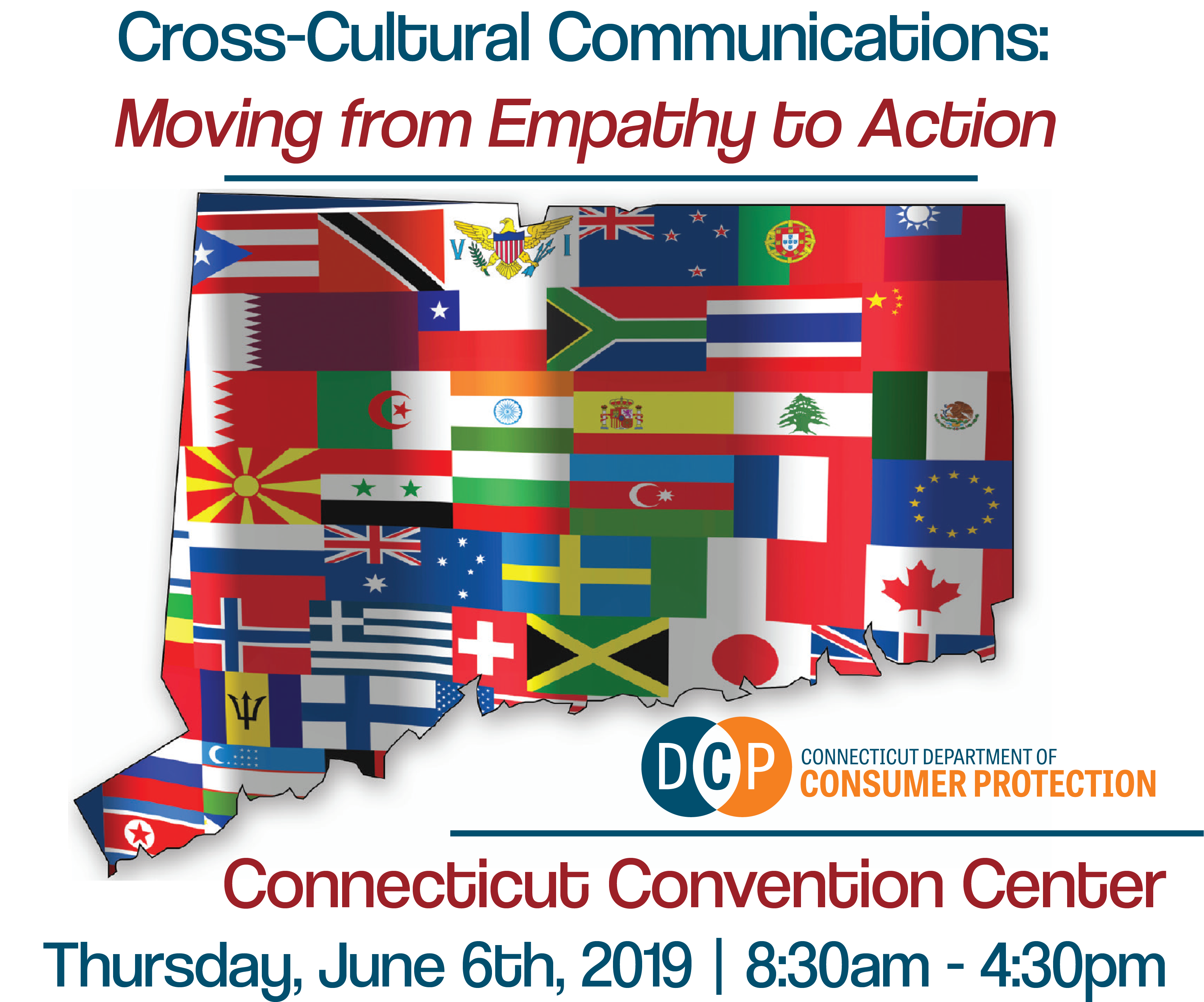 We instinctively know that telling the right story can help us educate the public and our constituencies, and move our issues into public dialog. But few of us who work in government, education, law enforcement, criminal justice, disability rights, and other nonprofits are able to generate the primary research that would help us re-frame our message and develop the most effective communication strategies.

At this year’s symposium, we will have conversations about:

Our keynote speaker will be Dr. Moira O’Neil, Director of Research Interpretation and Application at FrameWorks Institute.

2019 CARLSON FORUM: The Aging Experience: Discrimination in the Workplace

This event is free and open to the public.

RSVP by May 29 to:  Beverly Kidder ([email protected])

For more information about the dynamic speakers and topics and to register see this conference brochure.

The Elder Justice Roadmap helped prioritize how to address and prevent elder abuse. Now the aim is to celebrate and build on all of its accomplishments in the WEAAD (World Elder Abuse Awareness Day) Virtual Art Gallery. You are invited to create and submit art that provides an artistic representation of the aging process with one or all of the following themes: equality and justice, respect, empowerment, connections, engagement, community, healing, hope and happiness. All entries will be displayed in a virtual gallery with links to National websites and will receive National recognition as determined appropriate.

Who may enter?  Creative adults 18+ from around the country.

Go here to learn more and to submit your artwork